"What I Saw, I Hope No One Will Ever See" – Greek Diplomat Compared Mariupol to Aleppo 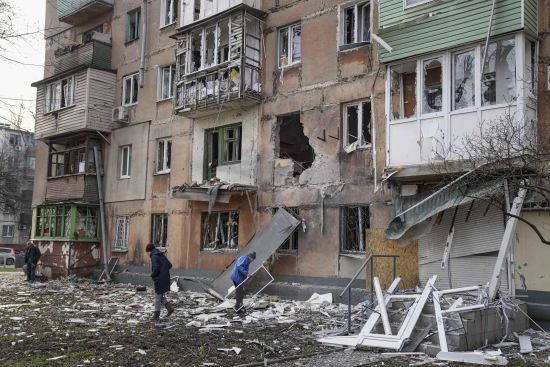 Manolis Androulakis, the Greece's Consul General, until recently stayed in besieged Mariupol, where he helped dozens of Greek citizens and ethnic Greeks to evacuate. He told the reporters the grim story of Ukrainian city blasted off the map by the Russian invaders. After the start of the Russian invasion into Ukraine, the diplomat helped his compatriots to escape the city devastated by the war.

«What I saw, I hope no one will ever see», Androulakis told reports after finally arriving at Athens. The diplomat believes that Mariupol will be included in a list of cities in the world that were completely destroyed by the war, such as Guernica, Stalingrad, Grozny, Aleppo. According to the Ministry of Foreign Affairs of the Hellenic Republic, Manolis Androulakis was the last EU diplomat to evacuate from Mariupol.