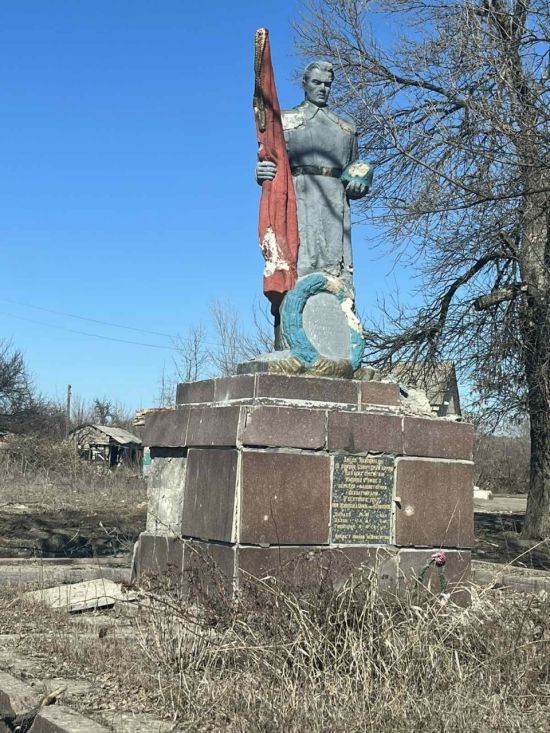 Russian occupants desecrated graves of those who were fighting with Nazis.

“Russians are modern Nazis. Each of them is responsible for his country’s crimes”, — underlined Kyrylenko.