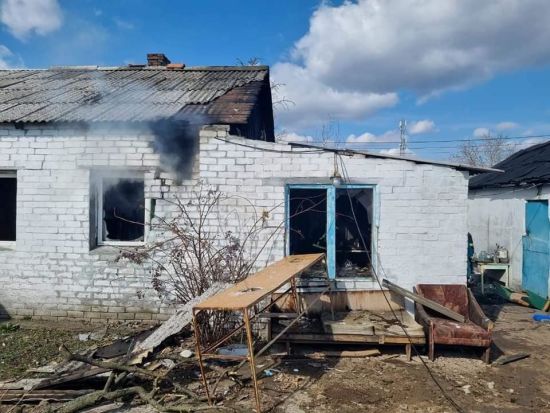 Russian occupants have wounded 65 people including one kid in Mykolaiv on Sunday.

All of them are in hospitals now. The Head of Mykolaiv regional state council Ganna Zamazeyeva has said, Suspilne reports.

Now there are 268 victims of Russian invasion in Mykolaiv hospitals. All of them receive needed medical care.

Ukrainian has passed 100 kilometers by foot with his cow and bull to evacuate “pets” from Irpyn surrounded by Russian army
Russia has to attack Poland after Ukraine -75,5 per cent of Russian citizens consider
Russian rockets killed at least 8 people and destroyed shopping mall in Podil district in Kyiv on Sunday evening
Occupants Shelled Chemical Plant in Sumy Resulting in Release of Ammonia
Дополнительно: