Russian pirates paint over the numbers, flags and names on their military ships 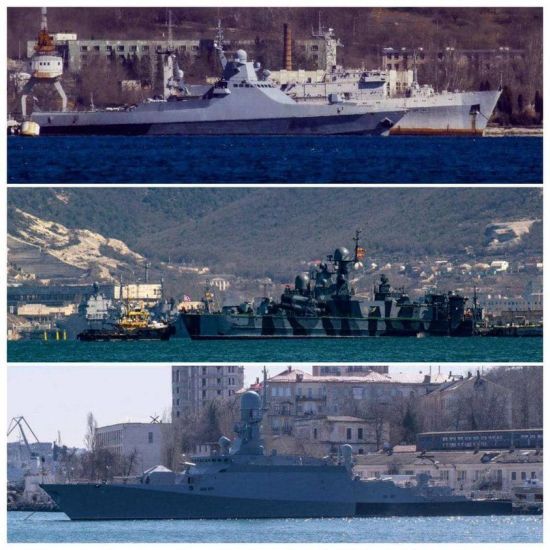 Also SBGSU has reported that Russians have already hold such provocations. For example, criminals managed to block the work of several Ukrainian ports and captivate teams of several civilian ships. Also they made ecological bomb from damaged tanker.